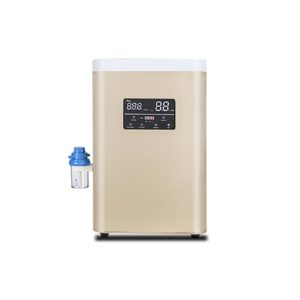 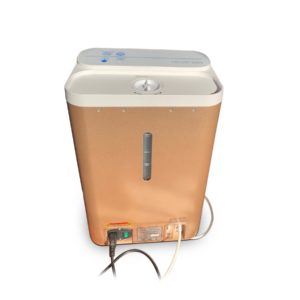 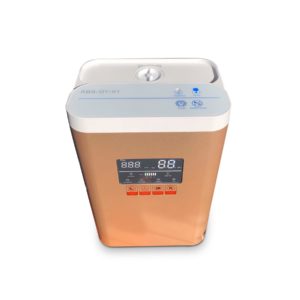 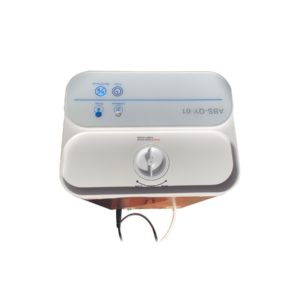 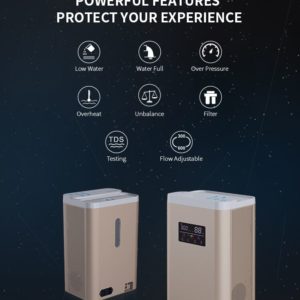 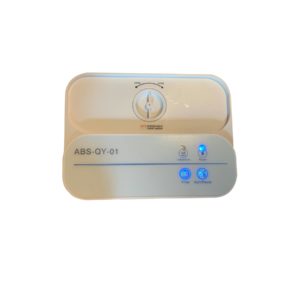 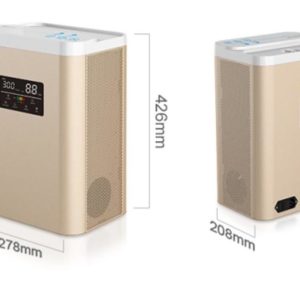 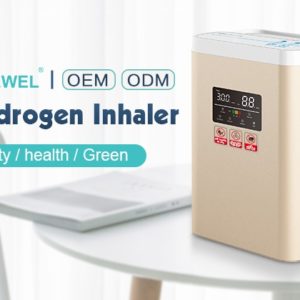 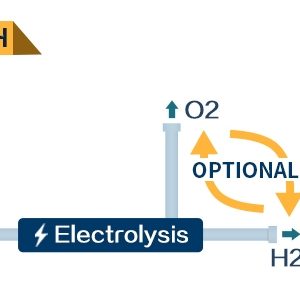 These statements have not been evaluated by the Food and Drug Administration. This product is not intended to diagnose, treat, cure, or prevent any disease.

1 Channel: Combine Hydrogen and Oxygen gas in joint point before inhalation for safer.

H2:O2 percent is 2:1, which is the best percent, Called “golden percent” 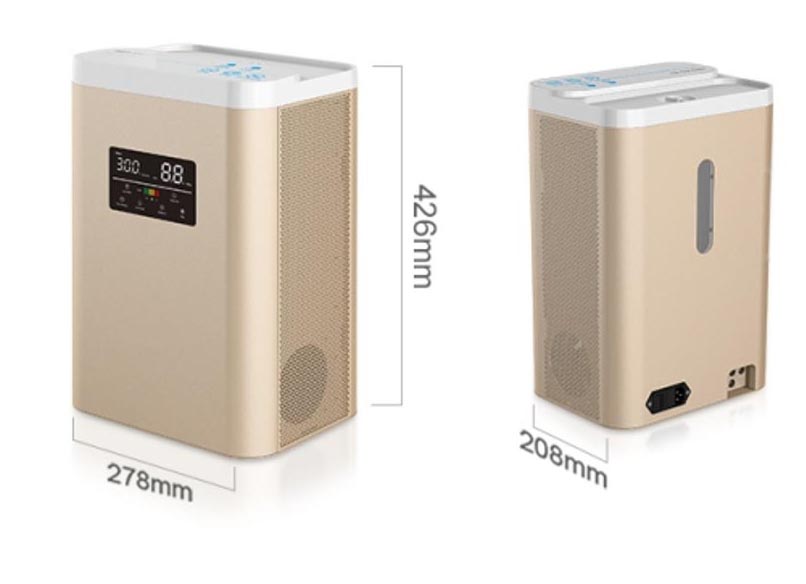 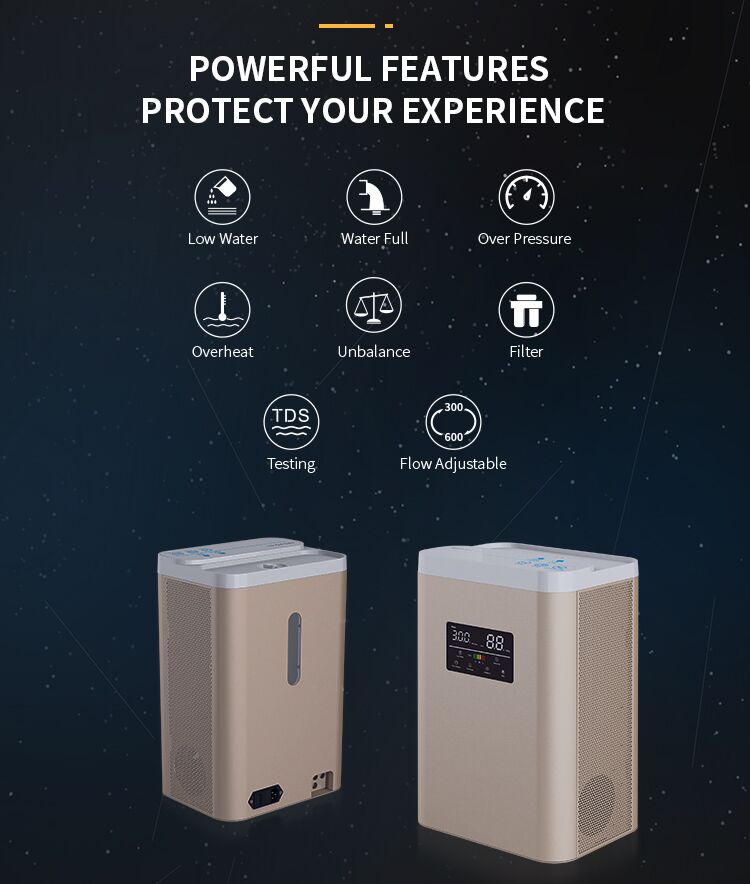 This machine utilizes PEM/SPE technology for electrolysis providing 99.996% pure molecular hydrogen.
Simply attach a cannula and you can breathe in pure H2 & O2
The newly Designed hydrogen-oxygen inhalation machine is state of the art in its field.
It uses the latest technology from DUPONT USA, which means significant
progress in efficiency, and promises longer durability of the system.
Dupont’s original breakthrough was the PEM/SPE. 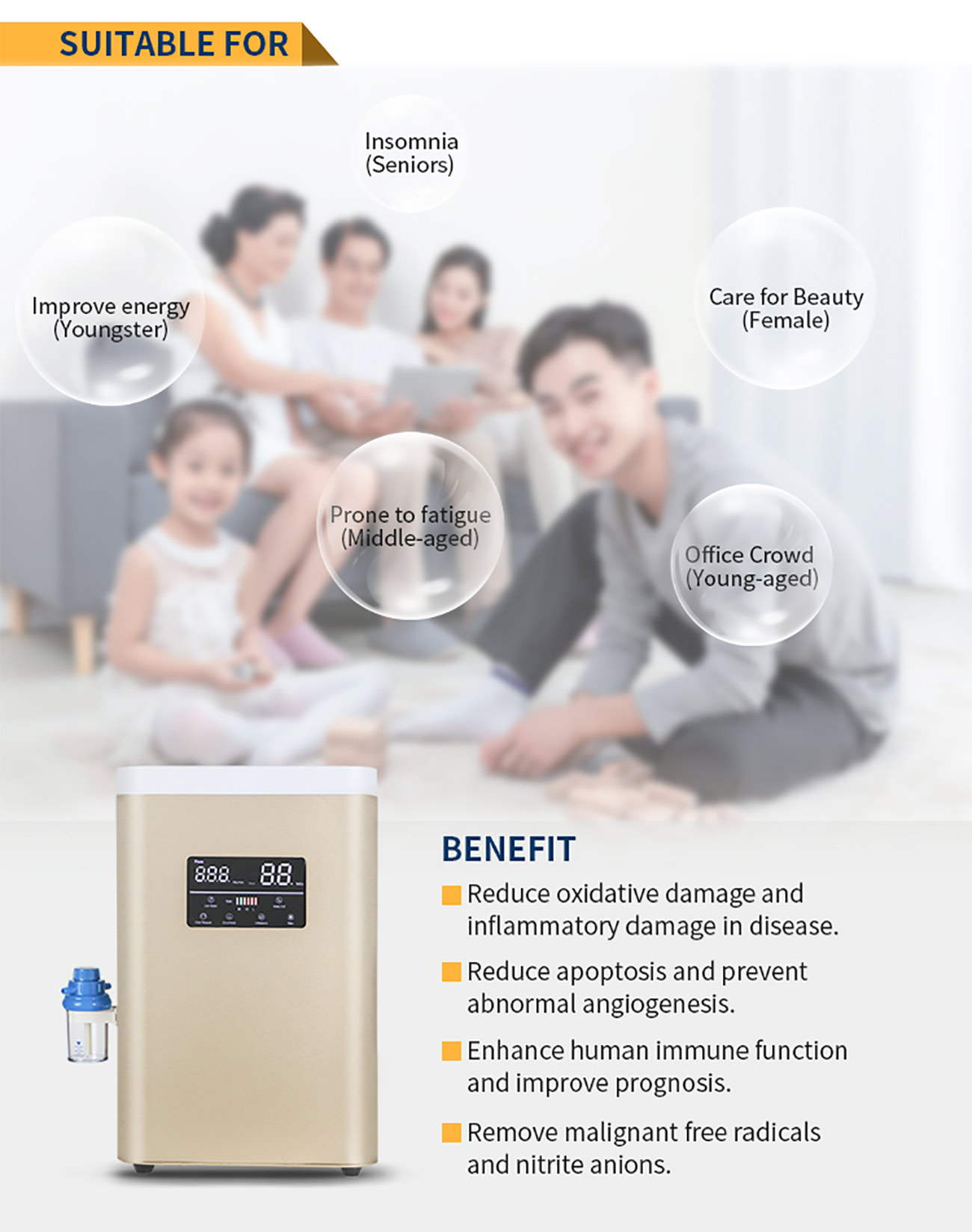 Although the research is early, the 1000+ scientific articles suggest that H2 has therapeutic potential in over 170 different human and animal disease models, and essentially every organ of the human body.

Hyperbaric oxygen (HBO) therapy through breathing oxygen at the pressure of above 1 atmosphere absolute (ATA) is useful for varieties of clinical conditions, especially hypoxic-ischemic diseases. Because of generation of reactive oxygen species (ROS), breathing oxygen gas at high pressures can cause oxygen toxicity in the central nervous system, leading to multiple neurological dysfunction, which limits the use of HBO therapy. Studies have shown that Hydrogen gas (H2) can diminish oxidative stress and effectively reduce active ROS associated with diseases. However, the effect of H2 on ROS generated from HBO therapy remains unclear. In this study, we investigated the effect of H2 on ROS during HBO therapy using PC12 cells. PC12 cells cultured in medium were exposed to oxygen gas or mixed oxygen gas and H2 at 1 ATA or 5 ATA. Cells viability and oxidation products and ROS were determined. The data showed that H2 promoted the cell viability and inhibited the damage in the cell and mitochondria membrane, reduced the levels of lipid peroxidation and DNA oxidation, and selectively decreased the levels of •OH but not disturbing the levels of O2•-, H2O2, or NO• in PC12 cells during HBO therapy. These results indicated that H2 effectively reduced •OH, protected cells against oxygen toxicity resulting from HBO therapy, and had no effect on other ROS. Our data supported that H2 could be potentially used as an antioxidant during HBO therapy.  (Read More….)

The evolution of molecular hydrogen: a noteworthy potential therapy with clinical significance

Studies on molecular hydrogen have evolved tremendously from its humble beginnings and have continued to change throughout the years. Hydrogen is extremely unique since it has the capability to act at the cellular level. Hydrogen is qualified to cross the blood brain barrier, to enter the mitochondria, and even has the ability to translocate to the nucleus under certain conditions. Once in these ideal locations of the cell, previous studies have shown that hydrogen exerts antioxidant, anti-apoptotic, anti-inflammatory, and cytoprotective properties that are beneficial to the cell. Hydrogen is most commonly applied as a gas, water, saline, and can be applied in a variety of other mediums. There are also few side effects involving hydrogen, thus making hydrogen a perfect medical gas candidate for the convention of novel therapeutic strategies against cardiovascular, cerebrovascular, cancer, metabolic, and respiratory diseases and disorders. Although hydrogen appears to be faultless at times, there still are several deficiencies or snares that need to be investigated by future studies. This review article seeks to delve and comprehensively analyze the research and experiments that alludes to molecular hydrogen being a novel therapeutic treatment that medicine desperately needs. (Read More….) 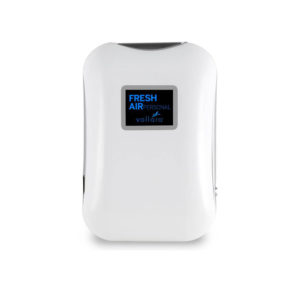 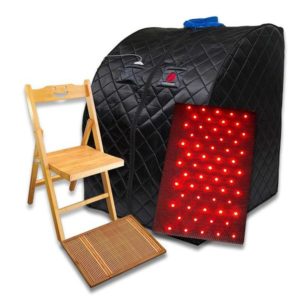 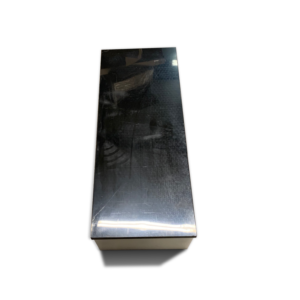 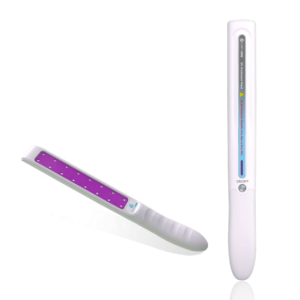 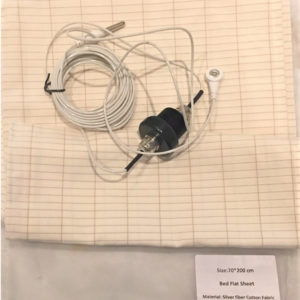 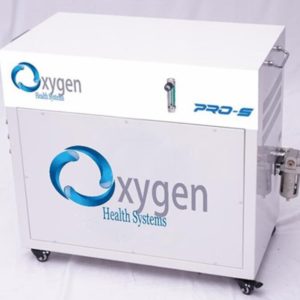 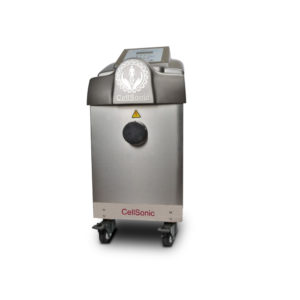 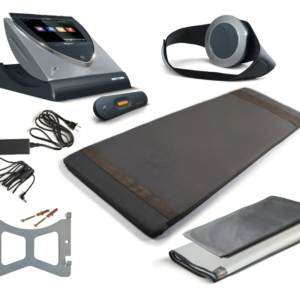 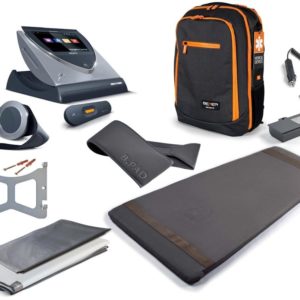